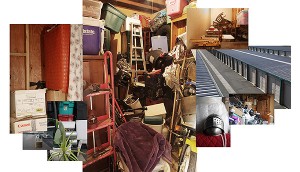 earlier this month, the new york times ran a piece on self-storage units in the united states of america.  while reading the story, i was again reminded of how much we love our stuff.  just notice some of these highlights:

you can read the whole article here: the self-storage self.