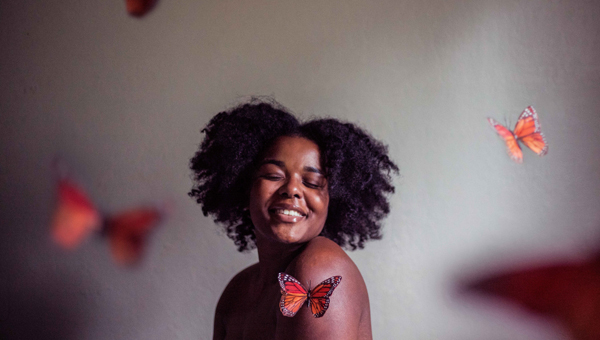 There is an oft-repeated parable that goes like this:

An old Cherokee is teaching his grandson about life:

“A fight is going on inside me,” he said to the boy.

”It is a terrible fight and it is between two wolves. One is evil—he is anger, envy, sorrow, regret, greed, arrogance, self-pity, guilt, resentment, inferiority, lies, false pride, superiority, and ego.”

He continued, “The other is good—he is joy, peace, love, hope, serenity, humility, kindness, benevolence, empathy, generosity, truth, compassion, and faith. The same fight is going on inside you—and inside every other person, too.”

The grandson thought about it for a minute and then asked his grandfather, “Which wolf will win?”

The old Cherokee simply replied, “The one you feed.”

This is a helpful story. An important one. And there is wisdom we can learn from it.

But that story came to mind as I was thinking recently about another truth in life we need to be equally aware of. The countertruth is this:

There is a “default” position that each of us have in life. This default position does not need to be fed to grow, it just is. And unless that position is fought against (almost constantly), it will be the state that our lives always unintentionally default into.

Think about it in this way. Many people struggle with healthy eating habits. They want to eat healthy and they know they should. But eating healthy only seems to happen when one is focused on it, battling against the default position of too much sugar and too much food. Healthy eating habits (or dieting as an example) only happen when we purposefully lift them up in our lives.

If I’m not purposefully eating healthy, I’m eating unhealthily. The default position is poor eating habits. And it feels like a constant battle—one that must be fought every day— to pursue what is good and right and healthy.

In this case, that wolf does not need to be fed in order to win. It will always win, unless I constantly lift up better habits.

The battle is not against equals. One position is, unfortunately in this case, the default position of life.

Now, this is just one example (one that I think a high percentage of people can relate to). But this idea extends far beyond the things we eat. And they differ from person to person.

One person may be inclined to laziness, another to workaholism.

One person may be inclined to poor physical fitness, another to vanity.

One person may be inclined to overspending, another to selfish frugality.

Other default positions that come to mind include: selfishness, jealousy, misplaced ambition, envy, pride, arrogance, or a contentious spirit.

Each of these, it seems, tend to be the default position of our lives. And only if we consistently war against them will we have (and retain) victory in becoming the person we desire to become.

One might realize this truth and respond by saying, “Then what’s the use of trying to change?” Others will reflect upon it, examine their own life for unhealthy defaults, and proceed forward resolved to consistently hold up that which they desire to become.