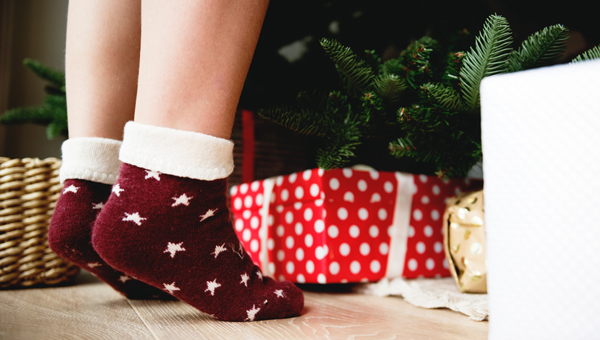 Did you know too many toys in a play environment can have adverse effects on children?

I have written previously on this topic, based on research from 1999. But a new study, being released early next year, confirms the original findings and continues to expand on its conclusions.

Researchers from the University of Toledo have just published a study in The Journal of Infant Behavior and Development called, “The Influence of the Number of Toys in the Environment on Toddler’s Play.” The research is important.

According to their study, young children who play in environments with fewer toys tend to display sustained levels of attention, increased imagination, perception, cognition, and motor coordination.

In their words, “fewer toys may allow for deeper, sophisticated play, because of the opportunity to become creative with each object in the environment.” Too many toys, on the other hand, act as a distraction to focused play.

The researchers point out why this finding is so important. Through play, children learn to interpret the world around them, enhancing their development. As cognitive, language, and motor skills develop, these skills form the foundation for more age-appropriate tasks in the future.

As you might expect, children who were placed in the environment with only four toys showed a significant difference in quality of play: sustained attention, increased imagination, and increased exploration resulting in improved coordination, pretending, problem-solving, and learning.

These are important truths for us as parents to consider—but also for us as guardians, grandparents, caretakers, teachers, and childcare professionals.

The number of toys in our homes matter. Too many toys in one environment often act as a distraction to the various stages of development we hope they encourage within our children.

In the United States, toy sales amount to $24 billion annually—$3.1 billion from infant and preschool toys alone. The U.S. represents 3.1% of the world’s children, but 40% of the toy market. The typical 10-year old in Great Britain owns 238 toys and the average child in the US receives 70 new toys annually!

Those statistics stand in sharp contrast to the study above. Remember, children placed in environments with only 16 toys displayed significant levels of distraction keeping them from quality, focused play… now, imagine the impact that hundreds of toys in our homes may be having on our kids.

I’m not in the business of making specific recommendations on how many toys is the correct number for your children. That’s not what I do—no matter how often I am asked to do so. My goal, only, is to raise the level of awareness and observation of the burden that excess possessions may be having on our lives—or in this case, the lives of our children.

You, as parents, will ultimately decide what is the right number of toys for your kids. I just want to encourage more intentionality around the conversations we are having about it.

I’m not saying you shouldn’t buy any gifts for your kids this holiday season. But I am saying we should work hard to create play environments for our children that encourage healthy development. And sometimes, that means less toys rather than more.

Before buying your kids a whole bunch of toys this Christmas, ask yourself if that’s really the best you can give them this year.