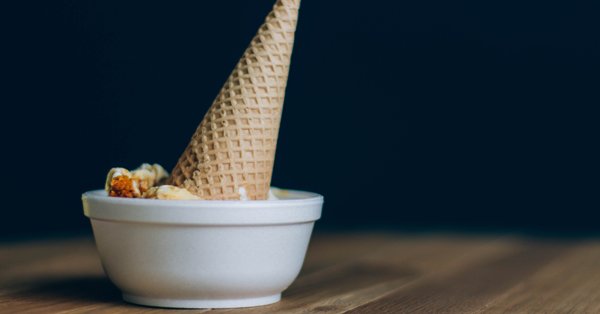 Many years ago, a 10-year-old boy walked up to the counter of a soda shop and climbed onto a stool. He caught the eye of the waitress and asked, “How much is an ice cream sundae?”

“Fifty cents,” the waitress replied. The boy reached into his pockets, pulled out a handful of change, and began counting. The waitress frowned impatiently. After all, she had other customers to wait on.

The boy squinted up at the waitress. “How much is a dish of plain ice cream?” he asked. The waitress sighed and rolled her eyes. “Thirty-five cents,” she said with a note of irritation.

Again, the boy counted his coins. At last, he said, “I’ll have the plain ice cream, please.” He put a quarter and two nickels on the counter. The waitress took the coins, brought the ice cream, and walked away.

About ten minutes later, she returned and found the ice cream dish empty. The boy was gone. She picked up the empty dish—then swallowed hard.

There on the counter, next to the wet spot where the dish had been, were two nickels and five pennies. The boy had had enough for a sundae, but he had ordered plain ice cream so he could leave her a tip.

In a world that constantly tells us to get all we can, every so often it’s important to be reminded of the power of generosity.

Source: Mr. Little John’s Secrets to a Lifetime of Success