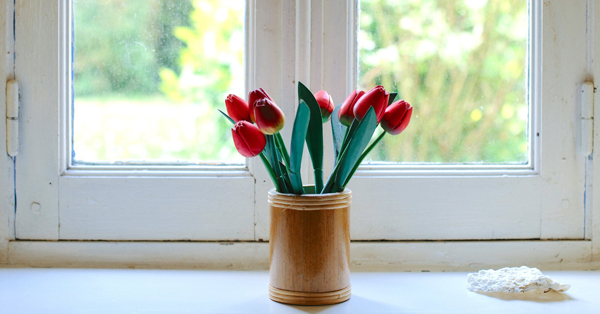 —Own Less. Live More. Discover the Life You Want—
If you are tired of the clutter in your home and looking for a solution, Uncluttered is a 12-week, community-based, online course designed to help you own less and live more. But we offer the course only three times each year and the New Year’s edition begins soon (January 18). Get more info or register right here