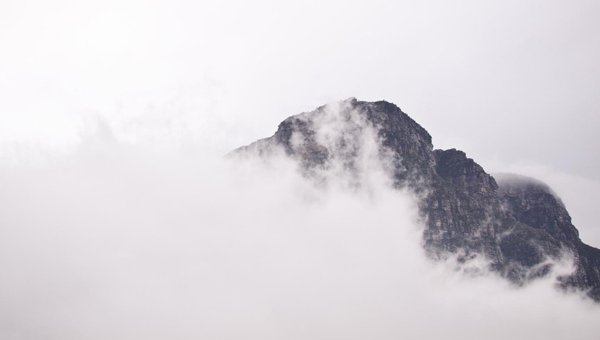 “Do not judge from mere appearances.” —Edwin Hubbel Chapin

For too long our world has measured success incorrectly. We have championed, promoted, and followed some wrong people along the way. We’ve judged others on the symmetry of their cheek bones, salary package, neighborhood of residence, eloquence of speech, designer of clothing, or model of car. We’ve been focused on the wrong things. And have made some terribly awful judgments along the way—both personally and collectively.

1. Character in solitude. Our character is best revealed not in the the public eye, but in private. What we do when nobody is looking is the truest mark of our character. And those who display character in the dark will always reflect it in the light.

3. Courage during adversity. Courage can only be revealed when it is required. And only those who have displayed it and acted upon it during adversity can lay claim to its possession. This adversity can take on many different forms, but courage will always look the same: action in the face of fear.

4. Faithfulness in commitment. Those whose words are true ought to be highly lifted up in our world today. Whether our word is given with a handshake, a contract, or a wedding ring, those who hold true to their oaths are worthy of commendation.

5. Generosity in abundance. To those who have received much, much should be given away. Often times, this abundance comes in forms other than material possessions. And in that way, we each have been given much—and each ought to be generous in our use of it.

6. Graciousness towards others. Those who routinely extend grace to others are among my greatest heroes. They have a healthy realization that this world is largely unfair, that people come from a variety of backgrounds, and that nobody is truly self-made… even themselves. As a result, they are quick to extend grace and mercy to others.

9. Hope during heartache. When heartache cuts at such a deep level that simple optimism is not enough… only hope can emerge. When it does, it is undeniably from a source far greater than ourselves. And those who find it, discover one of the greatest powers in the universe.

13. Kindness to the weak. It is usually the weakest among us that are in most need of our kindness… and yet they receive it the least because they have no way to immediately repay it. When kindness is only shown for the sake of repayment, it becomes an investment and is no longer true kindness. Our true measure of kindness is shown in how we treat those who will never repay us.

15. Optimism towards others. See the good in everyone. There is simply no way to bring out the best in others if you haven’t seen it first.

16. Perseverance in failure. Failure reveals much about our heart. It reveals our character, our humility, and our perseverance. We will all at some point face failure. And those who get back up and try again ought to be esteemed in our mind.

18.Respect for authority. Authority brings order to a world of disorder. Certainly there are numerous examples throughout history (and today) of proper timing in overthrowing authority that oppresses its subjects. But in most cases, authority brings reason and order… and it should be allowed to do so.

20. Self-control in addiction. We are a people that too often give control of our most precious asset to another. We fall under the influence of substances, possessions, or entertainment. When we do, our life is no longer our own. And those who retain self-control in the face of addiction ought to be recognized as unique and judged accordingly.

And when we all begin to properly esteem, champion, and follow those who lead from the inside, we will make far less mistakes in choosing who to follow.