google’s market capital is over $150 billion.

google’s home page includes a clean, white background; less than 30 words; a cheery, six-character logo; and a capacious search box.  that’s it.  and they turned it into 150 billion dollars.

of course, the greatest key to the company’s success is the technology behind the site that in a fraction of a second, solves an equation of more than 500 million variables to rank 8 billion web pages by importance.  however, just as unique as their technology was their business model and homepage format.

to better appreciate the simplicity and uniqueness of their homepage, compare it to the other popular search engines that were around when google made its debut: 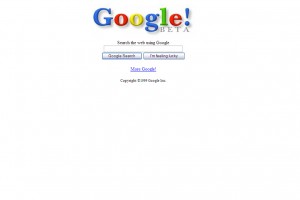 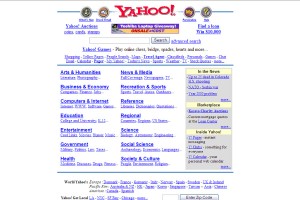 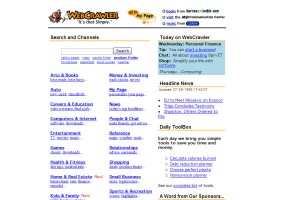 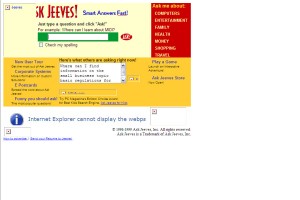 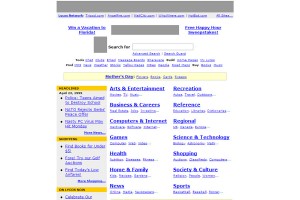 google resisted the urge and popular thinking of the day to include advertisements, portals, and menu screens.  instead, they made their interface as minimal as possible.  and quickly became the most popular webpage ever.

moral of the story: you don’t need more to be better.  just a really good idea and nothing distracting from it.