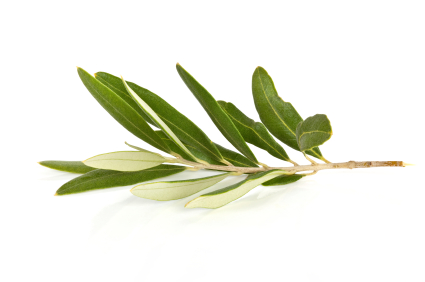 Consider this my response to the 100-thing minimalist debate started one week ago. If you are not involved enough in the minimalist blogging niche to follow the debate, you have two choices. First, you can get caught up by reading a few articles: Minimalism Rethunk, How to Find Your Minimalist Edget. Or alternatively, you can skip the background and just continue reading. Either way, I wrote this post so that you could follow along.

I have withheld my thoughts on purpose (other than one comment and one tweet). I’m a family guy who enjoys living a simple, minimalist lifestyle. I have never sought out to become a leader or a voice in the minimalist movement. Secondly, Dru Pagliassotti may have been a bit blind-sided by the ensuing conversation (that began two months later) and was yet to further clarify her thoughts concerning the new developments. And since she wrote a post the following day commending this blog specifically on its approach to rational minimalism (Rules for Stuff)… I thought it would be courteous and worthwhile to allow her to speak first.

However, over the past few days, I have received numerous emails from readers and fellow bloggers asking for my comment on the topic. My hope is that this public comment will slow the number of private conversations that I have been having. Secondly, because Dru posted a thoughtful response two days ago, I feel ready enough to make some comments. Thirdly, I have something to say that I hope will encourage us to move on.

With that background, I would like to make some comments on How to Keep the Minimalist Movement Attractive to the Masses. But before I do, I should mention a few assumptions that my comments are based upon:

So then, to turn the page on this debate and move forward, how do we keep the minimalist movement attractive to the masses? I have identified some important keys to remember as we move forward and listed them below (more or less).

I invite you to help me swing open the doors as wide as possible. If we don’t keep minimalism attractive, we are doing a great disservice to everyone we seek to inspire. Let’s represent it proudly.