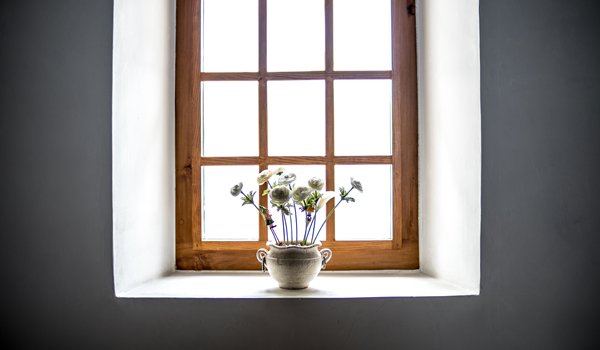 The world shouts consumerism and consumption from every rooftop, billboard, and television. Minimalism quietly invites us to intentionality.

The world tells us to buy more. Minimalism invites us to pursue less.

The world attempts to “impress” more. Minimalism invites us to “live” more.

The invitation is heard as a quiet whisper (though I am thankful for the increasing number of voices online amplifying it). Unfortunately, in a world that spends billions of advertising dollars seeking our attention, a quiet whisper can be difficult to hear.

But stop, listen. It is there. It is calling for you.

And why shouldn’t it? It has so much to offer.

Minimalism is an invitation to less stress. A minimalist life removes the clutter from our lives that heaps stress upon us. It embraces cleaner rooms, cleaner surfaces, and cleaner schedules. And in doing so, it embraces less uncertainty.

Minimalism is an invitation to less debt. Minimalism refuses to consume beyond our means. It has chosen to forgo keeping up with the “Joneses.” Instead, it seeks contentment. Minimalists around the world have paid off thousands of dollars in debt by embracing a new lifestyle. So can you.

Minimalism is an invitation to more time. Material possessions drain a countless amount of our time (purchasing, cleaning, maintaining, organizing, and rearranging). Minimalism recaptures that valuable time for our lives.

Minimalism is an invitation to freedom. Possessions hold us back and weigh us down. They keep us tied to the past rather than moving forward. Minimalism has removed unneeded possessions and found newfound freedom in life. And there are no limits to what you can accomplish with this new freedom.

Minimalism is an invitation to value life. At its core, minimalism is about identifying and embracing our individual values. It refuses to allow culture or corporations to shape our hearts’ desires. It has identified what is most valuable in life and has removed everything that distracts us from it. And life has been reclaimed.

Of course, receiving an invitation is one thing. Attending the party is something completely different.

The invitations have been sent. The door is wide open. And the party is amazing! Won’t you join us?